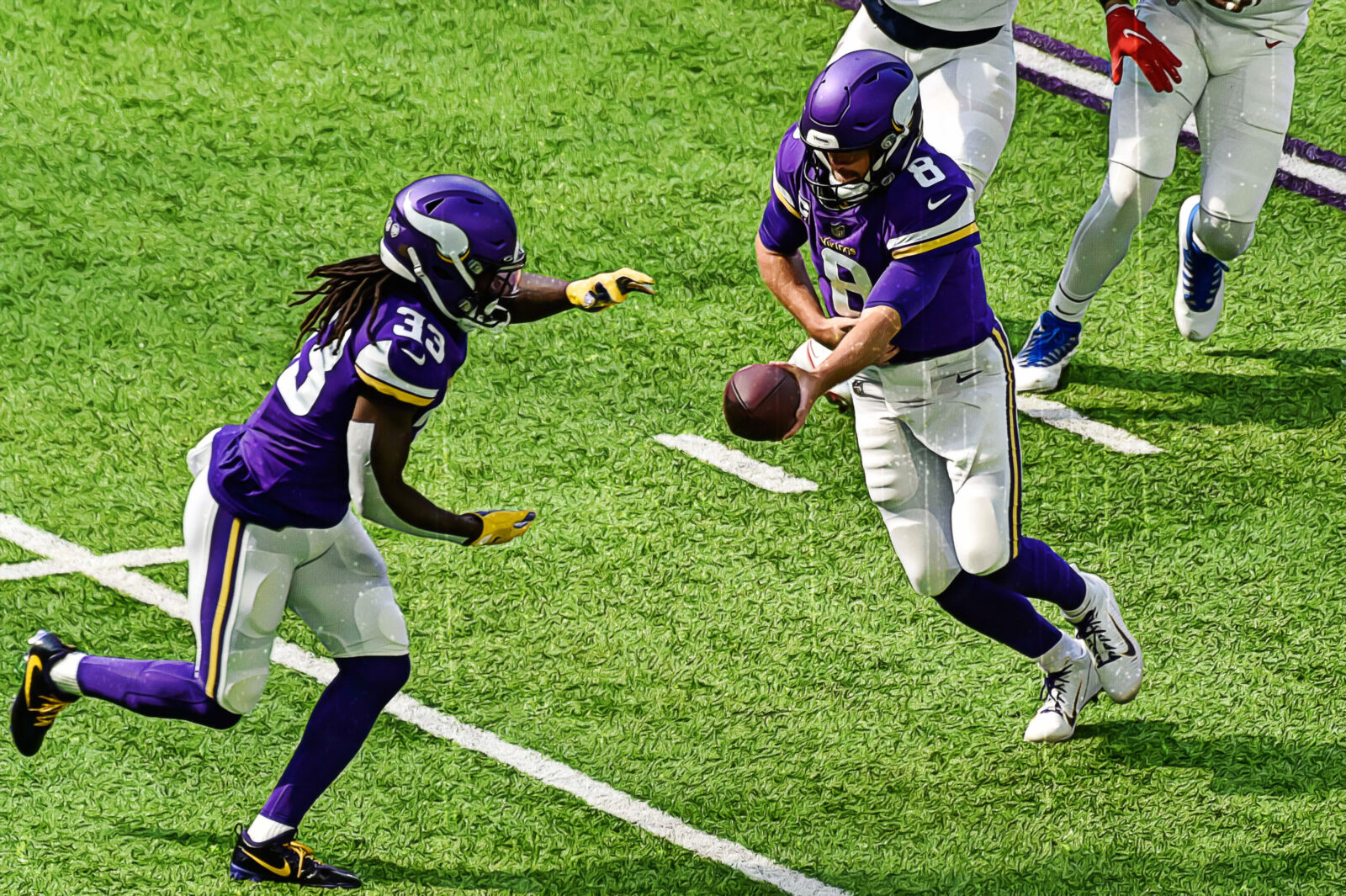 The sister-site to VikingsTerritory is PurplePTSD.com, and the blokes and gals over there roll out the Minnesota Vikings research simply up to we do.

Here’s a few of their best content material from the final couple of days:

1 – The Vikings might be without two prominent defenders on Sunday vs. the Lions.

5 – And PurplePTSD has a written preview of its own for Week 3.

Dustin Baker is a political scientist who graduated from the College of Minnesota in 2007. Subscribe to his day by day YouTube Channel, VikesNow. He hosts a podcast with Bryant McKinnie, which airs each Wednesday with Raun Sawh and Sally from Minneapolis. His Viking fandom dates again to 1996. Indexed accountable pleasures: Peanut Butter Ice Cream, ‘The Sopranos,’ and The Doorways (the band). 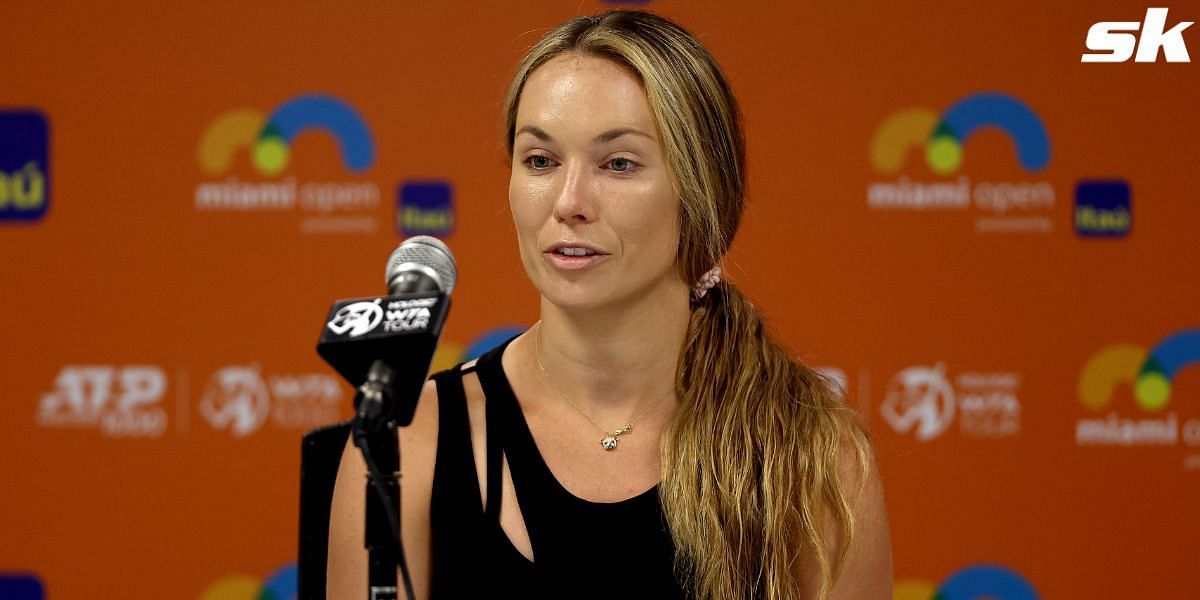 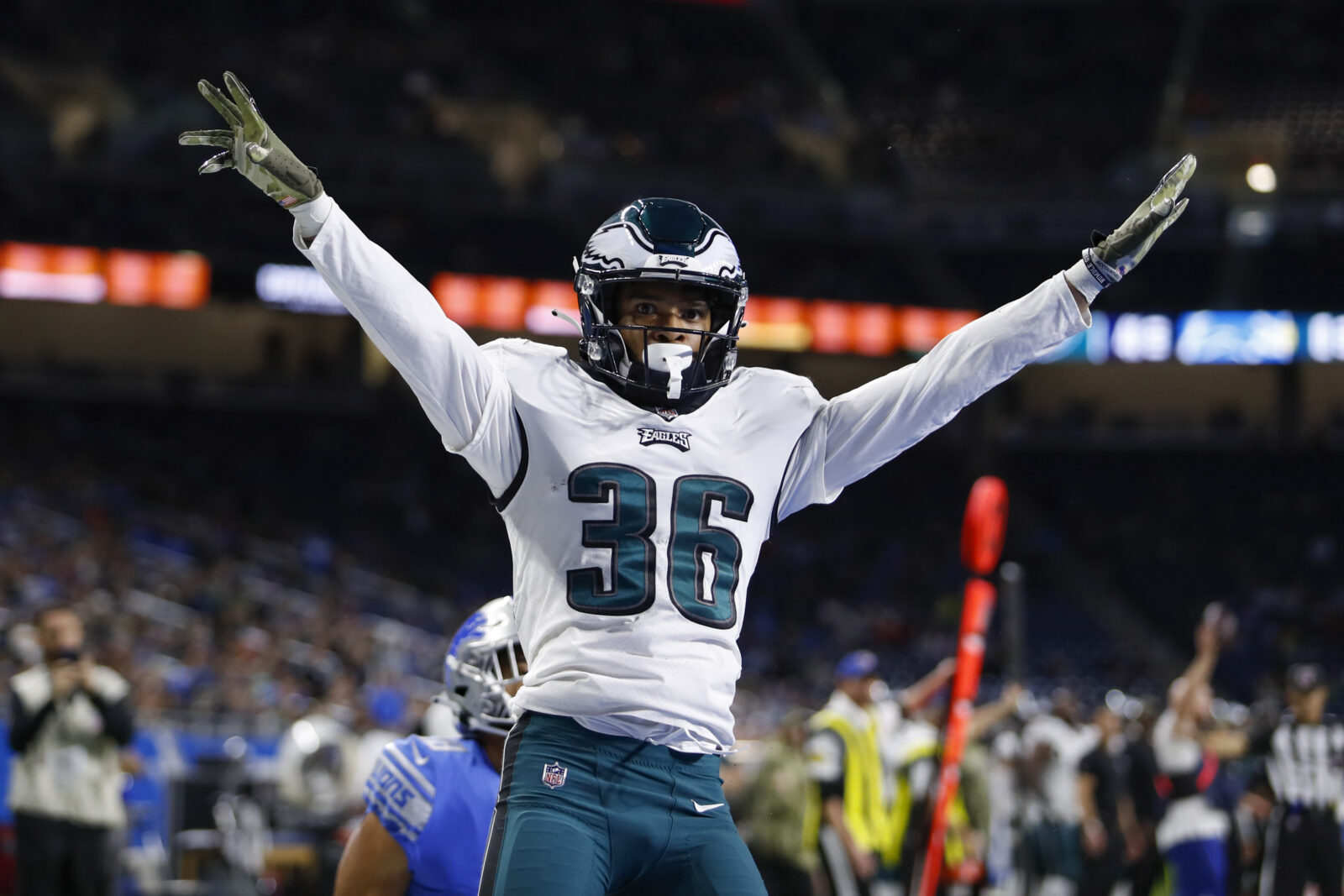 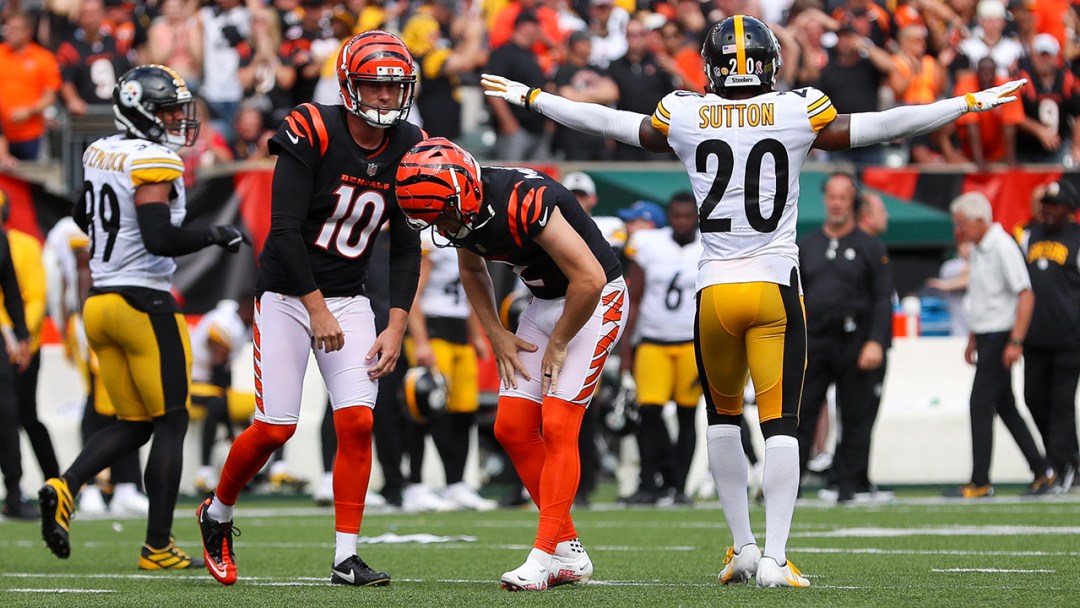