ComingSoon is happy to debut the Summoners teaser trailer for Terence Krey’s upcoming witch horror film. It’s set to make its premiere on the Brooklyn Movie Competition on Tuesday, October 18 at 8:45 p.m. ET on the Shudder Theater (Williamsburg Cinema #6).

Summoners is directed and written through Krey, who wrote the script with Christine Nyland. Nyland additionally stars within the movie along McLean Peterson, Larry Fessenden, Madeline Gray DeFreece, Margaret Reed, Meghan Jones, and Kate Warren. The filmmaking duo of Krey and Nyland up to now collaborated on An Unquiet Grave and Misery Indicators.

Take a look at the Summoners teaser trailer underneath:

“Jessica Whitman isn’t a witch. Now not anymore, a minimum of,” finds the synopsis. “She left it in the back of when she left her place of birth nearly ten years in the past. But if a youth pal wishes her lend a hand acting a dismal spell, she’ll to find herself wondering her conscience, and grappling along with her past due mom’s secrets and techniques.”

Summoner has a runtime of 88 mins. 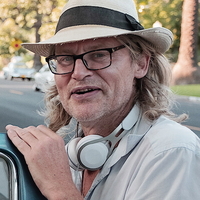 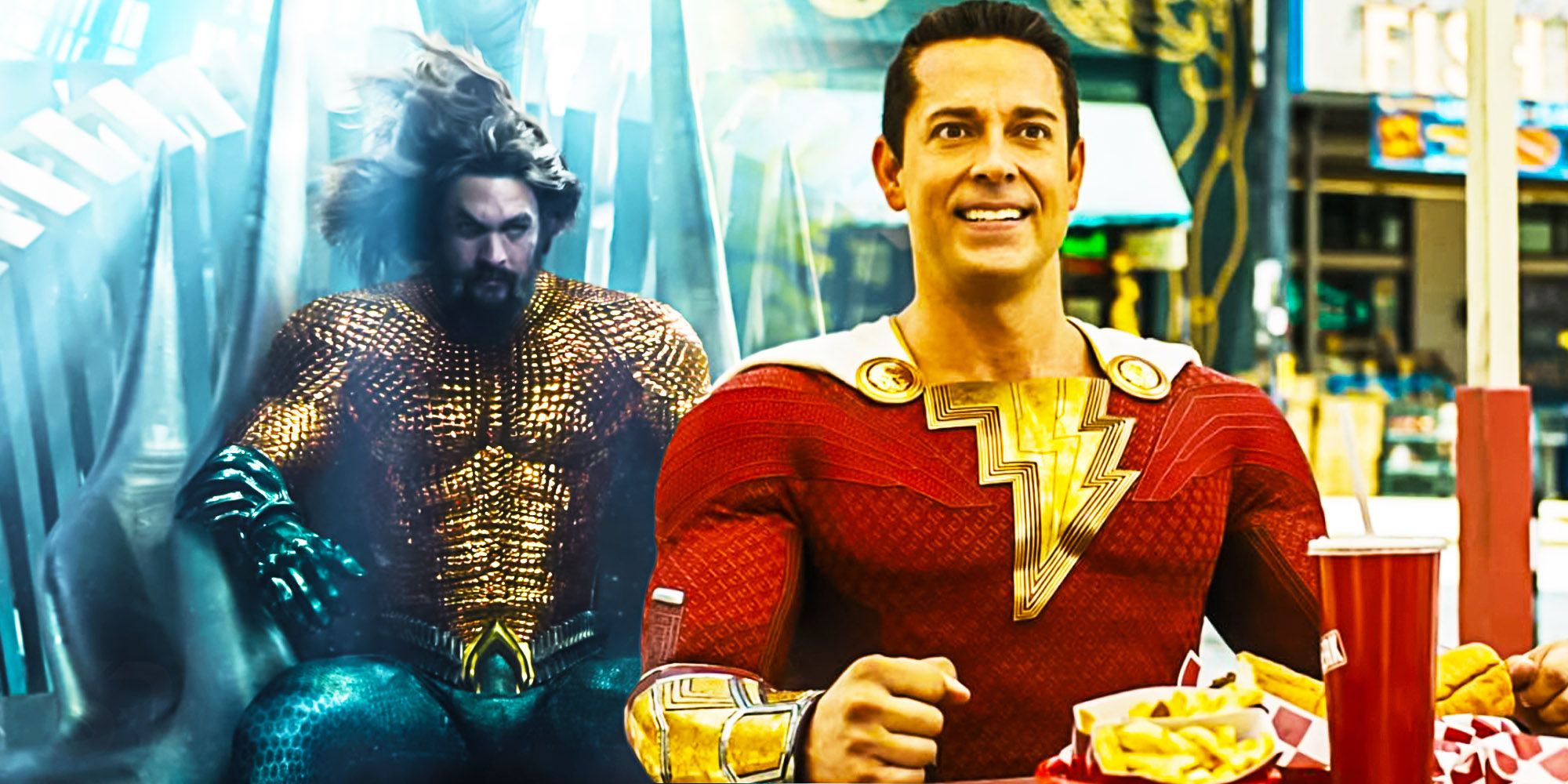 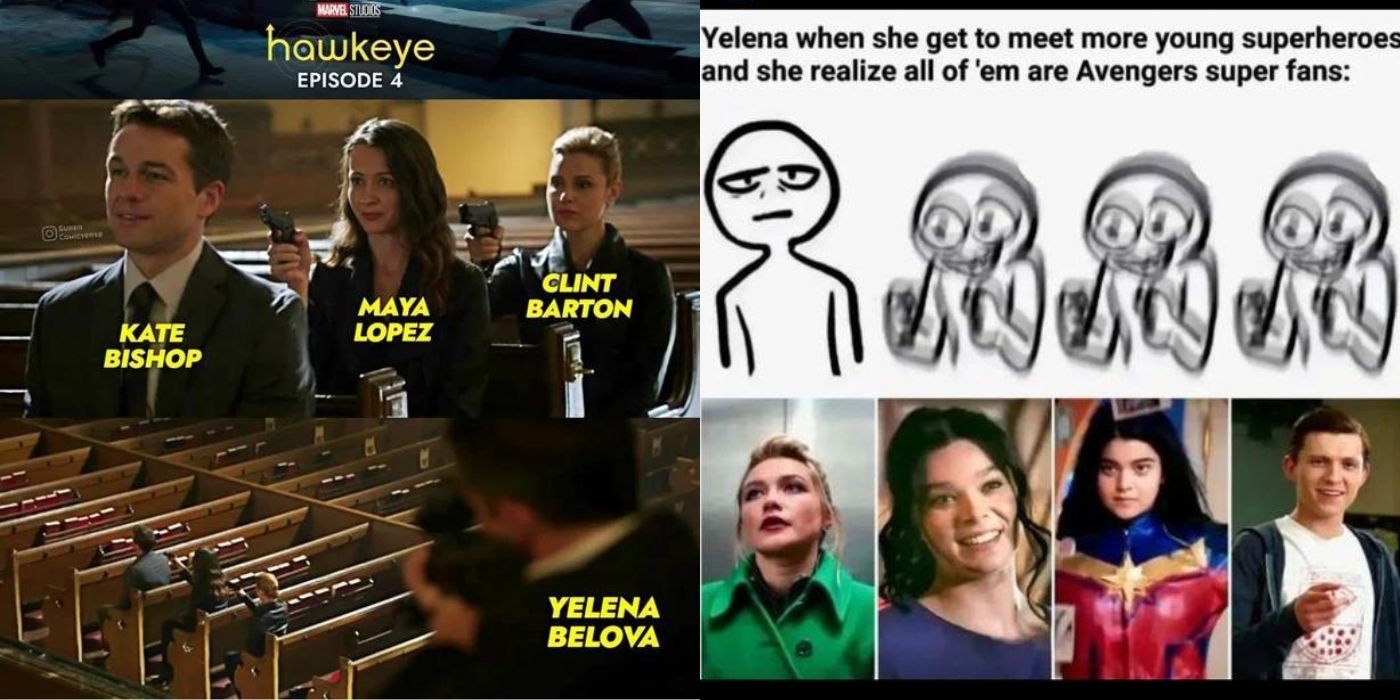 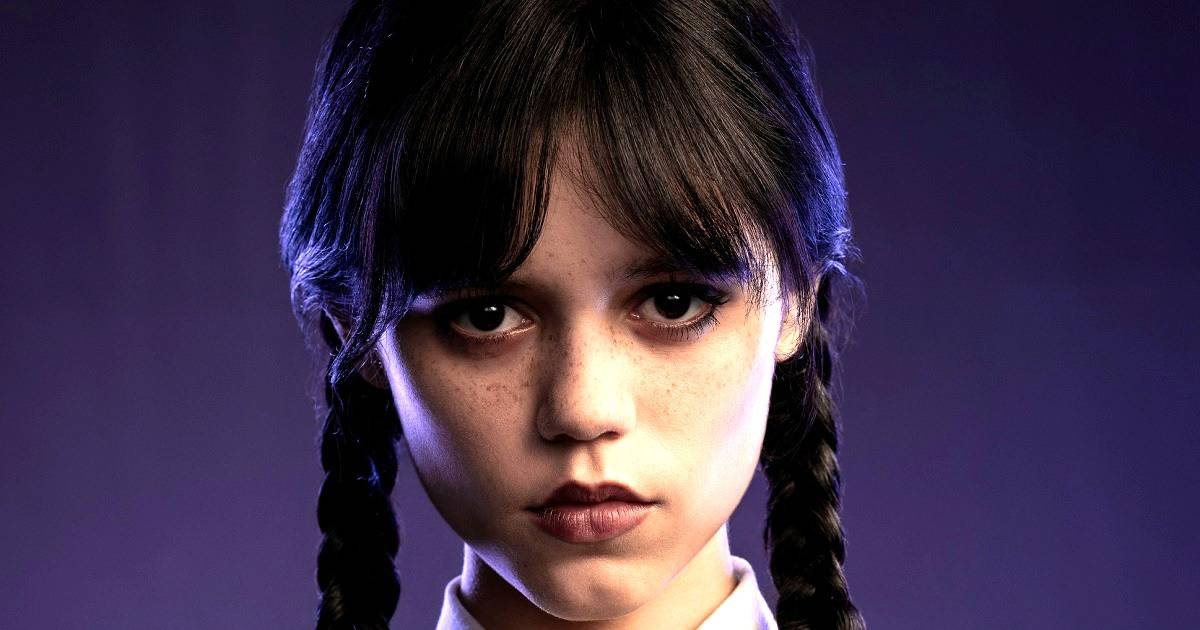